> 日本語
The sun, moon and earth had been formed from various gases and minerals which existed in the ancient universe.

All lives in the earth have played wonderful and mysterious harmony and evolution.

The three circles of the "Wa! San Bon" symbolize the relationship between the sun, moon and earth which were born from chaos of the universe or the heavens, earth and man.

I tried to descript the harmony of the three components through those circles.

In the brewing of sake, the three components will be rice, water and craftsmanship of sake craftsmen.

This sake "Wa! San Bon" was born in the harmony of healthy grown rice, clear water and "Wa" which means cooperation of our craftsmen.

This is can't be changed by the sizes or the arrangements of circles.

I think the universality of the phenomena expressed above mathematical problem relates to the mystery of the universe!

It becomes very complicated if we use algebra to solve this problem.

Numerical formula used to solve this problem isn't so difficult but we need to treat many subscripts, radical signs and fractional expressions.

If you are good at mathematic, please try.

Another way to solve this problem is to use vector.

By solving vector equation, we can solve this problem with about 20 lines of calculation.


However, in fact, there is more simple and elegant way to solve this problem.

It can be understood even by elementary school students.

The way is this.

At first, please rise the dimension of the three circles, that is, from two to three-dimension.

In three-dimension, each circle becomes globe.

Then, please expand these two planes until they cross.

Finally, you can imagine particular line which comes up as a gathering of cross points of these planes.

In three-dimension, tangent lines of each set of two circles becomes particular cone and you can imagine the apexes of these three cones will stand on the same straight line.

You can also back to the two-dimensional arrangement by imaging the plane which is formed by centers of three globes.


We are pressed for changing our values.

Now is the point of dynamic conversion, that is, from "expanding equilibrium" to "contracted equilibrium".

For a long time, human beings have pushed expanding equilibrium forward and has used up various resources of the earth like desert locust do.

However, we must "evolve" our way of live toward to contracted equilibrium in order to survive coming future because it will realize well-balanced relationship between human being society and nature.

Human beings stand at the crossroad of survival.


There is the words that "Leave No One Behind" in SDGs.

The words can be understood in other words like that "Build society which everybody is respected".

Both of the optimizations in different scale will need in modern society which people can easily access massive information of the world by the strong power of the Internet.


The change of values also need in Japanese sake industry.

As a maker, we should think about whole effect which our product will have on nature and people.

Pursuing only the quality of the final product will not suitable for coming future.

We will appreciate that you understand our passion for "Wa! San Bon". 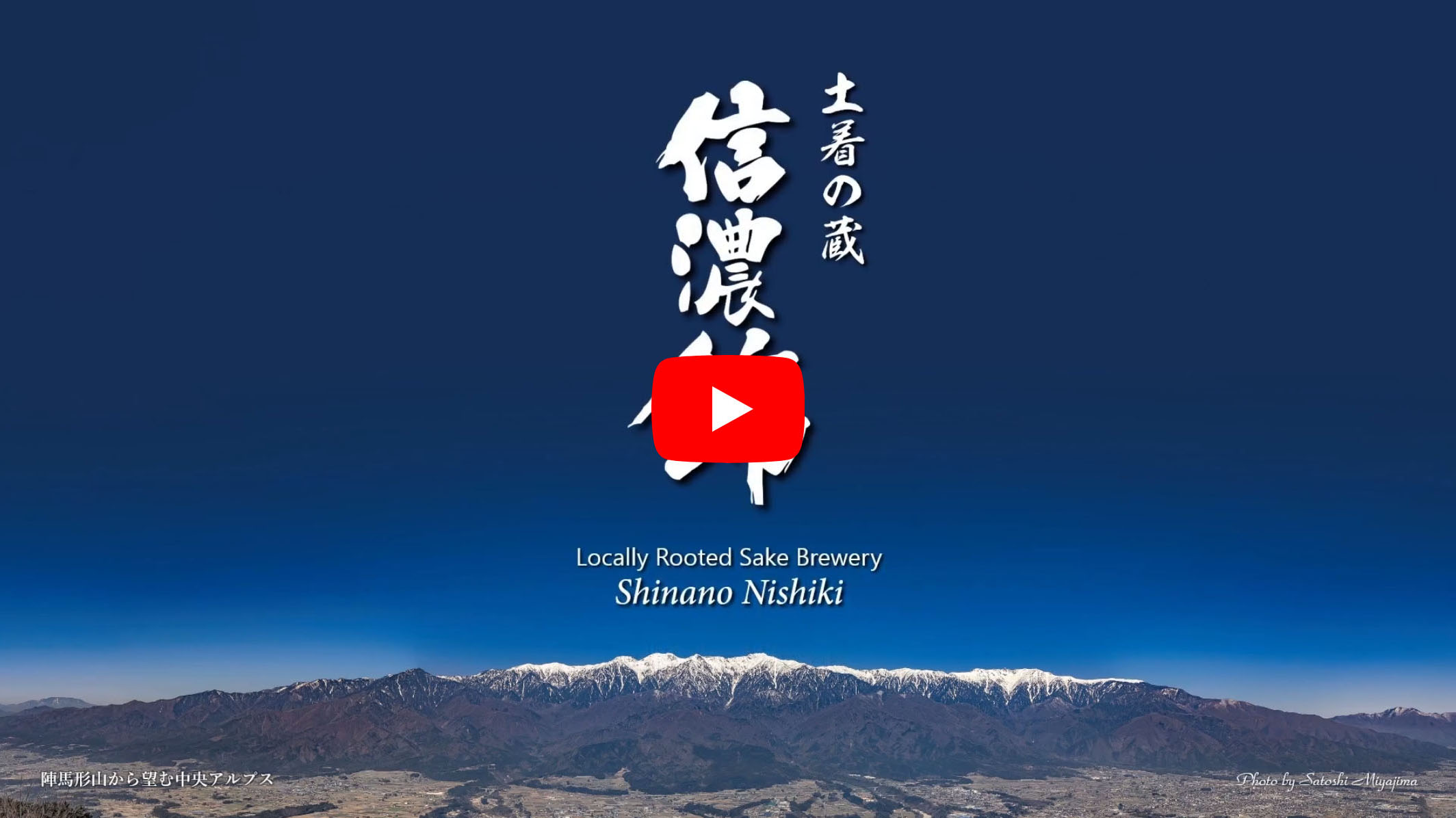